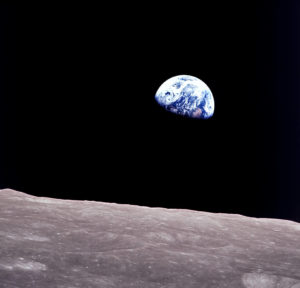 In a time of dire emergency, we are inescapably reminded of our fragility and resilience both, the disturbing inequities that persist within and across communities and, equally, our deep connections. “Pandemic,” after all, from the Greek pan and demos, means “all the people.” At such times, we depend on the insight and wisdom of visionary artists, writers, thinkers, and leaders to provide the guidance we need to survive and persist. In this month’s episode of Hidden Histories, we hear from three of San Antonio’s intellectual and spiritual elders: author Whitley Strieber; former councilwoman Maria Antonietta Berriozábal; and futurist economist and journalist Chris Tomlinson. Not to exclude the insights of our youngest generations, we also preview our upcoming Best of Josiah Media Festival, talking to Festival manager Jonathan Anderson about the unique social commentary provided by youth filmmakers from around the world.
More About This Episode > 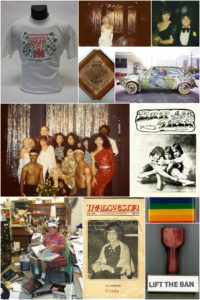 In honor of Pride Month, June’s episode of Hidden Histories explores the spaces that archive the history of LGBT life in San Antonio and celebrates the artists and activists who have made that history sing. We open with Melissa Gohlke, UTSA Special Collections Assistant Archivist, who curates one of the largest LGBTQ collections in Texas. From there, we interview Rebel Mariposa, radical restauranteur and owner of La Botanica, one of San Antonio’s most celebrated vegan restaurants and queer arts spaces. In between, we showcase the final public performance of the late and great Sterling Houston—playwright, musician, and Jump-Start Performance Co. actor—and debut a Los de Esta Noche tribute by Los MENtirosos, San Antonio’s premiere drag king troupe. We close the night with filmmaker Noi Mahoney, director of Hap Veltman’s San Antonio Country, followed by a screening of his documentary about one of San Antonio’s most famous disco-era gay clubs.
More About This Episode >

“If Not Now, When? Longings for Justice, Songs of Liberation” 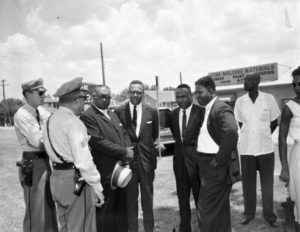 July’s episode of Hidden Histories responds to the national convulsions of grief and rage that have followed the brutal murder of George Floyd by officer Derek Chauvin, taking a knee for all Black lives lost to systemic racism. Bringing the issue of police violence to the local level, we hear from two generations of civil rights leadership in San Antonio on the question of where we’ve been and where we go from here: Mario Marcel Salas, former councilman, political science professor, and longtime racial justice activist; and Ananda Sunshine Tomas, one of the young activists centrally involved in organizing San Antonio’s recent Black Lives Matter protests. We also speak with renowned jazz trombonist Ron Wilkins, just recently released from the hospital after a two-month battle with COVID-19. Wilkins will open the show with a solo rendition of “The Star Spangled Banner,” while reigning San Antonio Poet Laureate Andrea “Vocab” Sanderson will perform an elegy for Breonna Taylor and hometown vocalist Aaron Marshall Taylor will close with a tribute to Sam Cooke’s “A Change is Gonna Come.”
More About This Episode > 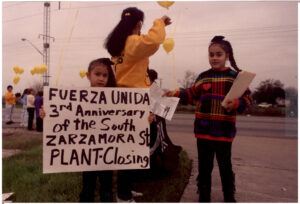 In honor of Labor Day, Hidden Histories will explore two critical worker histories in San Antonio. First is the impact of federal jobs creation programs for working artists—from the WPA projects of the 1940s which created some of the city’s best known landmarks to the CETA program of the 1970s and 80s, which allowed the Carver Community Cultural Center to hire 30 local artists to provide free performances and education to long-neglected schools and neighborhoods. Another pair of interviews honors the legacy of women’s skilled labor and organizing power, with Sylvia Reyna of the San Antonio Public Library’s Texana Department discussing the “labor” history held in the library’s collection of midwifery records and Petra Mata and Viola Casares celebrating the 30-year anniversary of Fuerza Unida, founded in 1990 when women workers rose up to protest the closure of three factories on San Antonio’s Southside. Finally, continuing our homage to Studs Terkel’s Working, we present a new collage of short film interviews with a range of San Antonio residents on one question: What was your first job?
More About This Episode > 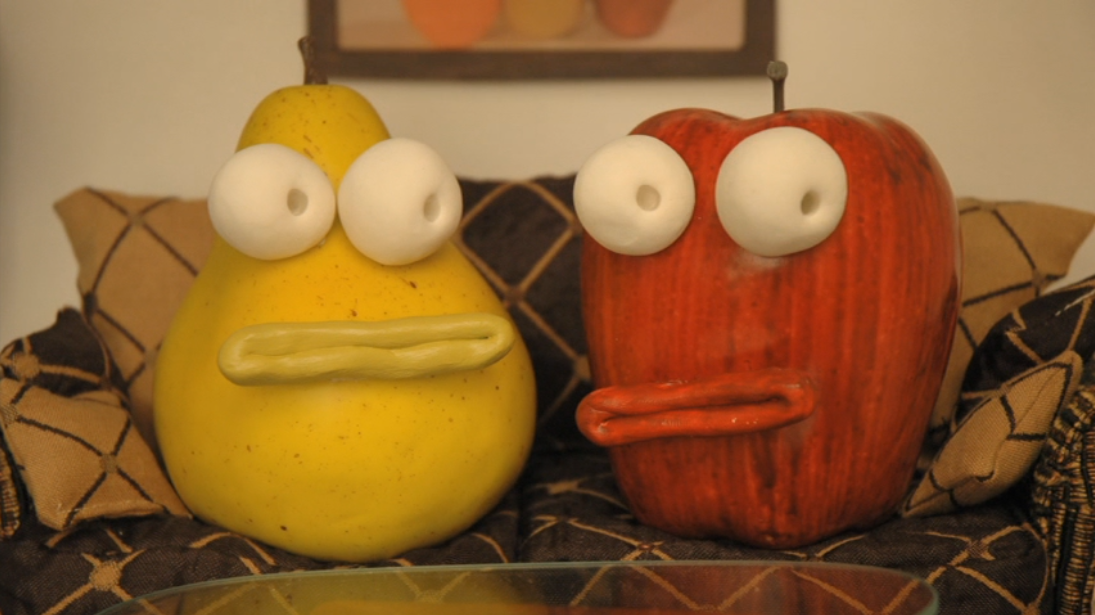 More About This Episode > 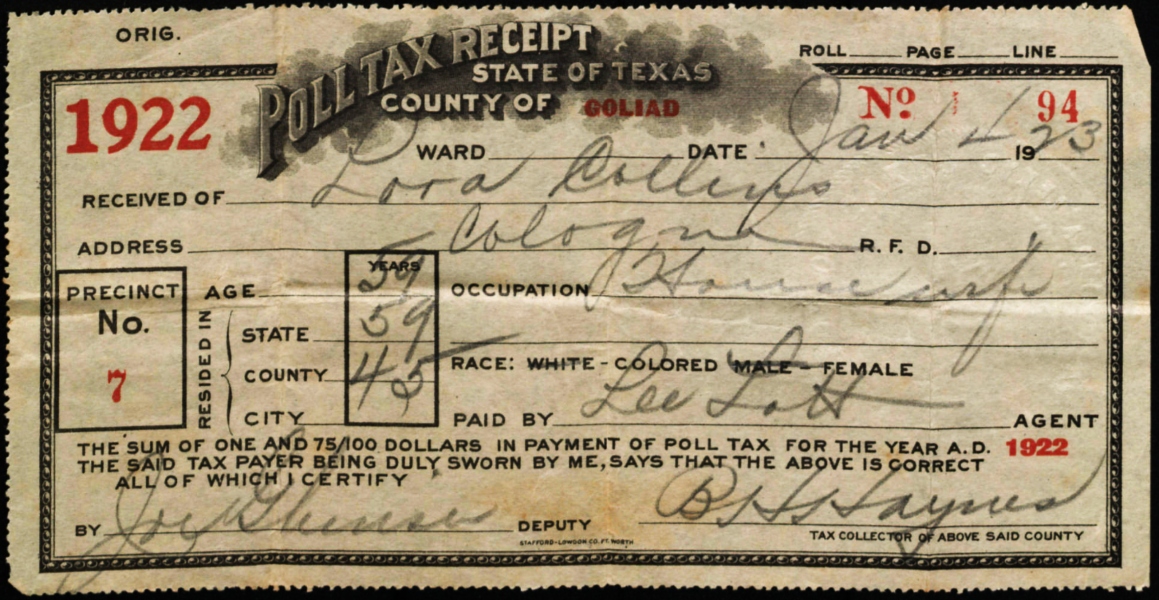 On the eve of a monumental election, November’s episode of Hidden Histories delves into local legacies of enfranchisement and disenfranchisement. Recognizing the centennial anniversary of the passage of the 19th amendment, we talk with Dr. Rachel Gunter on the racial and class complexities of the suffrage movement in Texas, which expanded voting rights primarily for Anglo middle-class women even as Black and Mexicana women, immigrants, and other groups remained largely disenfranchised until the 1960s. Picking up on these exclusions, we also speak with Dr. Henry Flores on historic voting rights struggles in San Antonio—against the poll tax, literacy tests, and racial gerrymandering—and screen a short documentary from the Josiah Media Festival archives on the fight for single member district voting in San Antonio. Finally, as artistic blessing and invocation, performance artist Jess Mahogany reads Evie Shockley’s poem “Women’s Voting Rights at One Hundred (But Who’s Counting?).”
More About This Episode >